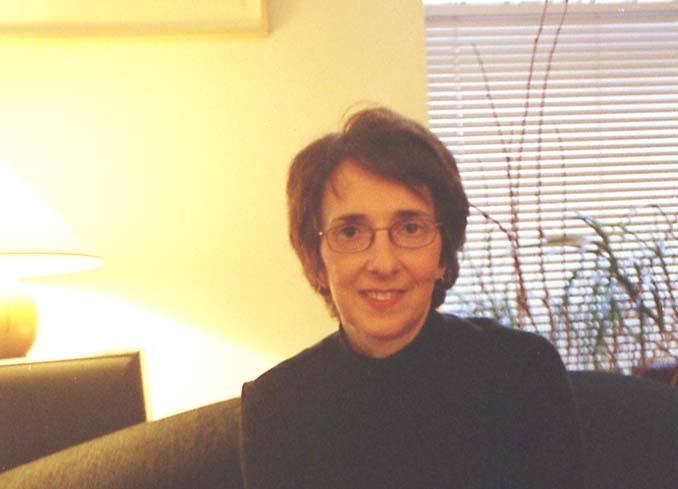 I WAS A STRANGER TOO, SemiFinalist, O'Neill Theatre Center

I WAS A STRANGER TOO, Grant, Rimon Foundation

WOMEN, THEATRE AND THE HOLOCAUST, Remember the Women Institute, Excerpts, I Was A Stranger Too, Online, April 26, 2022

I WAS A STRANGER TOO, Jewish Plays Project, Finalist Selection

I WAS A STRANGER TOO, Finalist, Trish Vrandenburg Jewish Play Prize, Theatre J

A BETTER THEATRE AND A BETTER WORLD, Find Your Light Podcast and Interview with Emily Stametz

AT THE TRAIN STATION IN MUNICH, Publication, She Persisted: 10-Minute Plays by Women Over Forty, Applause Books/Rowman and Littlefield

AT THE TRAIN STATION IN MUNICH, in 'She Persisted,' pub scheduled, Applause Books

READING: What We Bring Forth, Essay, Emerge Gallery, Shout Out Saugerties, In memory of Susana Meyer

THE BOX: May 23, 2019, Theatre Women and the Holocaust, Remember the Women Institute

REPRODUCTIVE FREEDOM IS WHAT WE WANT, April 28, 2019, The People's Forum NYC

STONES OF TIANANMEN was selected as a Finalist in the New Works Festival of the Kitchen Dog Theatre in Dallas, TX.

HOW SHE PLAYED THE GAME: "Makes you feel like praising." The Village Voice. "Important and inspirational." Billie Jean King. [See FULL-LENGTH PLAYS.]